Find what you’re looking for!

Get the most specific search by using ex. model name or number

Independent opticians in Europe, North-America and Asia today experience increasing competition in the marketplace. This puts a lot of pressure on revenue and earnings. And is a threat to their livelihoods.

Large segments of an independent optician’s normal business have disappeared altogether. In 2016, 80% of all sunglasses were sold in department stores, pharmacies, fashion stores, and petrol stations. Only 20% were sold by independent optical service providers. It’s the same for reading glasses. And for contact lenses, sales via the Internet make up more than 20%[1].

For example, a UK analysis[2] in 2016 showed that around 300 independent opticians close each year. Two separate UK analyses[3] [4] showed that your market share fell sharply after the inclusion of the big chains (see Figure 1).

This is true for most of Europe. And many countries around the world. The biggest pressure is from chains and discount stores. In just a few years, these “giants” have taken a large part of your market share away. It’s the most direct reason for the many shop closures.

You also face competitors of other kinds. And each of these takes part of your sales: online stores, fashion stores and manufacturers. To name a few. For example Luxottica, with its own brands including Ray Ban, has begun to set up stores (60% of Luxottica’s turnover in the USA today comes from its own stores). Here lies the challenge: your collaborator is also your direct competitor. When you sell their products in your store, you help improve sales in the stores they own.

We will begin by giving you a brief review of why independent opticians are under pressure.

The capital chains and discount chains have advantages of economies of scale you can only dream about. For example:

Consequently, the chains have taken over much of your market in Europe in just a few years. Here are a couple of examples:

The optical chains are well-oiled machines, working with very high efficiency. Chains become very big very fast. And are good at competing with you as independent opticians. These stores sell eyewear and contact lenses of good quality at much lower prices. The same is also seen in other industries. For example, IKEA for furniture and Ryan AIR for flights.

Subscribe to our newsletter and get updated with the latest news, inspiration and trending fashion in the world of 3D printed glasses

See how you become a retailer

Join the 3D printing movement. Get onboard one of the most talked about new technologies 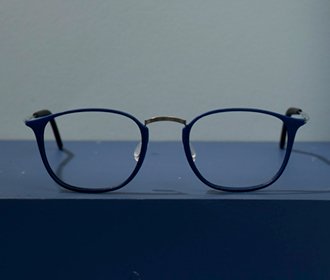 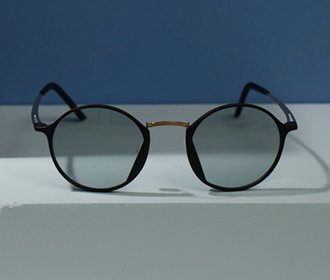 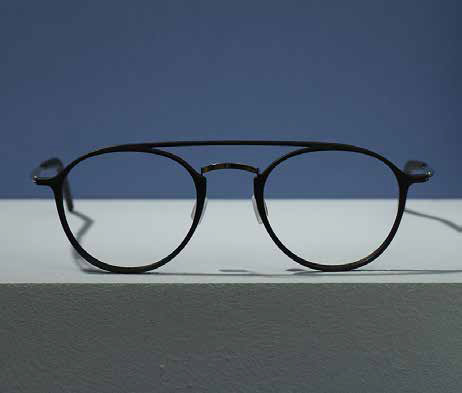 IQ Mini Make a statement with bold styles and colours. 3D printed with a weight of 6 grams. 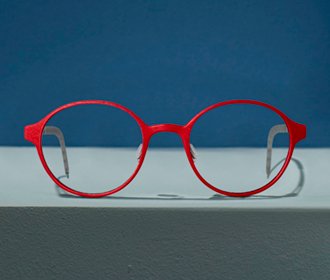 IQ The classical range of 3D printed glasses with a weight of 10 grams.

Or go directly to ALL GLASSES here and get the oppotunity to find just the glasses you want
by seeking from color, shape, gender, size and other filters.

WE WOULD LOVE TO TALK TO YOU

Feel free to get in touch any time you like

3D printed glasses are here to stay
Scroll to top

This site uses cookies. By continuing to browse the site, you are agreeing to our use of cookies.

We may request cookies to be set on your device. We use cookies to let us know when you visit our websites, how you interact with us, to enrich your user experience, and to customize your relationship with our website.

Click on the different category headings to find out more. You can also change some of your preferences. Note that blocking some types of cookies may impact your experience on our websites and the services we are able to offer.

These cookies are strictly necessary to provide you with services available through our website and to use some of its features.

Because these cookies are strictly necessary to deliver the website, you cannot refuse them without impacting how our site functions. You can block or delete them by changing your browser settings and force blocking all cookies on this website.

These cookies collect information that is used either in aggregate form to help us understand how our website is being used or how effective our marketing campaigns are, or to help us customize our website and application for you in order to enhance your experience.

If you do not want that we track your visist to our site you can disable tracking in your browser here:

We also use different external services like Google Webfonts, Google Maps and external Video providers. Since these providers may collect personal data like your IP address we allow you to block them here. Please be aware that this might heavily reduce the functionality and appearance of our site. Changes will take effect once you reload the page.